For more than 20 years, the Très Court International Film Festival has taken place every year at the beginning of June, simultaneously in a dozen cities in France and nearly 50 cities in the rest of the world. From Hong Kong to Santiago de Chile, from Romania to Los Angeles, from Greece to Angola, the festival thrills a large audience from different cultures. In 2022, the program was subtitled in 8 languages: French, English, Spanish, Portuguese, Arabic, Italian, Romanian, Greek. 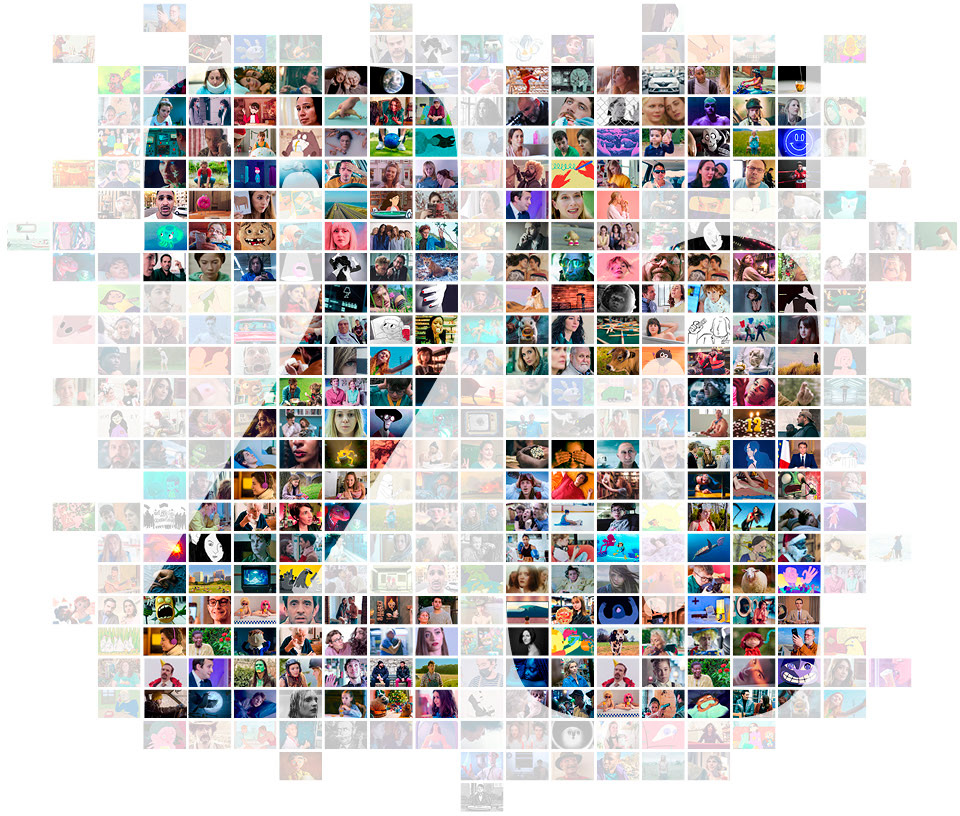 During the festival, we meet both faithful and aficionados of short films. This varied public comes to laugh, to think, to be moved. Sometimes separated by thousands of kilometers, the spectators come together through a common viewing and award our International Audience Prize.

With screenings organized in cinemas, cultural centers, media libraries or even outdoors, the atmosphere is never the same.

Each year, the jury of the International Competition is chaired by a film personality. For the 24th edition, we had the honor to welcome the producer and director Keyvan Khojandi as President of the Jury 2022. This Jury had the difficult task of choosing the films and the joy of rewarding the most promising talents of the year.