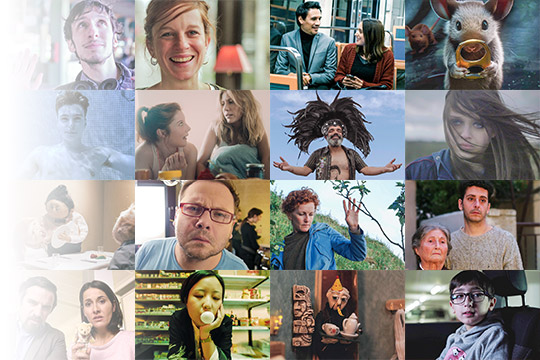 It's a movie format expending strongly, on TV and particularly on the Net. It's now common to use tablet computers or mobile phones to watch these very short videos.

Très Court International Film Festival is an event without borders, with screenings during 10 days simultaneously in nearly 70 cities in France and over 20 other countries.

The major program of the festival is the international competition. Forty films of less than 4 minutes representing the best and especially the shorter of the global audiovisual production year are presented each year.

Très Court International Film Festival is an event organized by Tout en Très Court and Nanosphere Productions.
Also made acquainted with the festival team and discover our partners in this great adventure.

Around the world with women's points of views, in “très court” 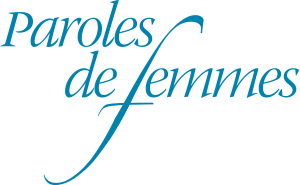 Paroles de Femmes (Women's Words) gives a place to women's films, and also to any film in which the central character is a woman.
This competitive program was created by Katia Martin Maresco in Montpellier in 2009. Today, its influence is international.

Each year, the Women's Rights Award is attributed to one of the selected films.
The purpose of this prize is to support audiovisual creation in these themes.
The Women's Rights Prize is awarded thanks to the votes received from a group of personalities committed to these issues as well as regional and departmental delegates of the services in charge of equality between women and men.

To celebrate the 10th anniversary of the competition, Paroles de Femmes became an online platform in 2019.
Find more than 50 very short films selected for their quality of awareness of women's rights and gender equality issues. Films are classified by category and reported when they talk about sensitive subjects.

This programme is supported by the State Secretariat in charge of equality between women and men.

Around the Très Court

Around the Très Court competitions, the festival programs out-of-competition selections.
The French Selection, Family Selection and They Dared "Trash & Glam" Selection are broadcast all over the world.

Some screening venues organize thematic or regional screenings.
The Egyptian, Romanian or Canadian Competition...
A seal that spotlights on all your local talents.