At Le Très Court, and for a very long time, the issue of women's rights is central. This is why we created, 14 years ago, with the support of the Ministry in charge of equality between women and men, diversity and equal opportunities, the selection Paroles de Femmes. This selection honors the points of view of the other half of humanity.

These films of less than four minutes reflect the lives of women around the world. Militant, scathing or poetic, these short films allow us to better understand the discrimination women are subjected to, but also to feel their strength and their will to fight back.

Each year, we gather the best of the world production for a selection endowed with the Women's Rights Prize awarded at the end of the festival by a jury composed of feminist personalities. Some of these films are available on our Women's Voices platform and are intended to be shared and, if you wish, shown in class or during a conference.

As March 8 approaches, we invite you not only to use our platform but also to discover, on our different social networks, unpublished interviews, portraits of filmmakers and excerpts of these unmissable films. We have also created a special program for the cinemas that are members of l'Instant Très Court. This system allows theaters to show a Très Court film each week before the screening and, since February 23 and until March 8, they have four films from our Paroles de femmes selection that they can offer to their audience: 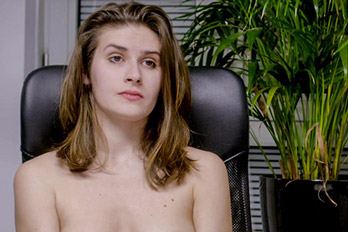 Naïa doesn't look like the women you see in magazines. Is it so serious? 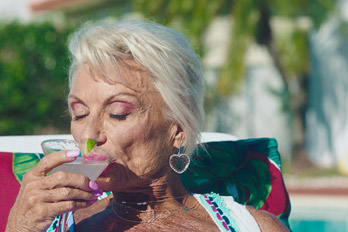 Thelma makes up for a decadent life with glitter under the Miami sun. 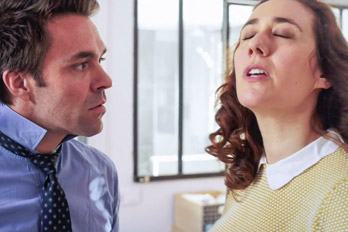 A couple argues over a barrette in their son's hair.

To see these films on the big screen, you just have to find the cinema near you by going to the Instant Très Court website.

See you soon, in theaters or on our social networks