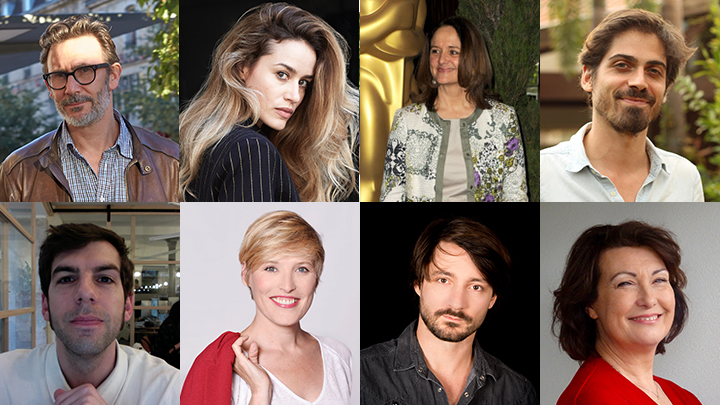 Curtain up on the 2019 programming

The complete program of the Very Short 21st edition is available right here.

Discover the titles of the very short films that will punctuate the two Competitions and three selections of the festival!

Don't hesitate to follow the Facecook event so you don't miss any information.

Discover the films selected in the International competition 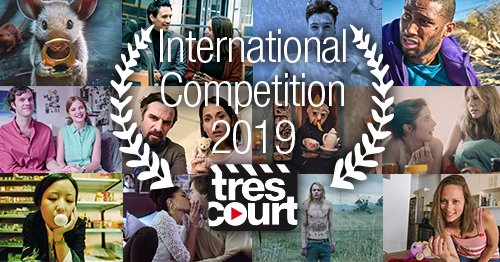 Here is the list of films selected for the International Competition of this 21st edition! Fiction, drama, humour, poetry, animation, striking protagonists, exciting imaginations, and even frightening thrillers! The 38 very short films selected this year will introduce you to a concentration of talents who, each in their own way, have a strong sense of conciseness!

Directors, check the list here now to see if you are among the lucky ones!

As every year we would like to thank the teams of faces and their sharp eyes. 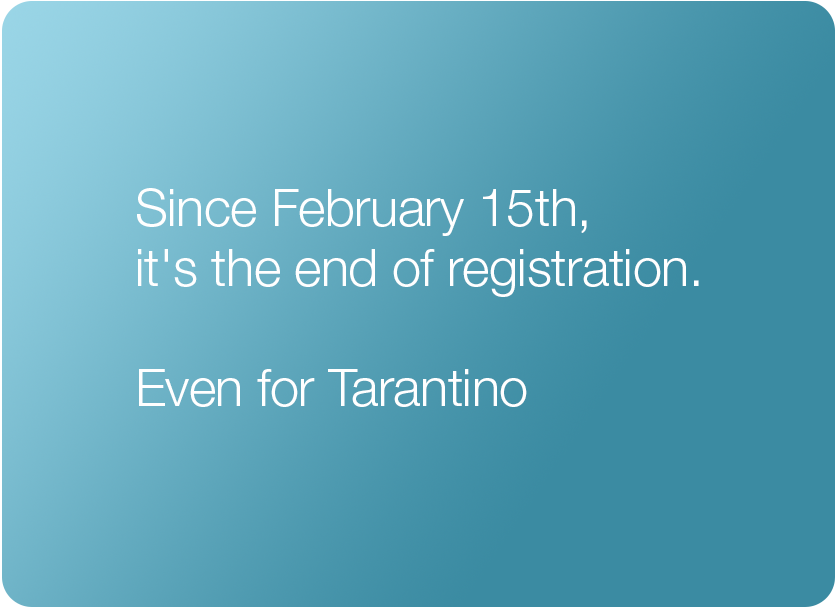 Registration for the 21th edition of the Très Court International Film Festival are now closed.

Appointment in April to discover the selections.

In the meantime, cross your fingers! 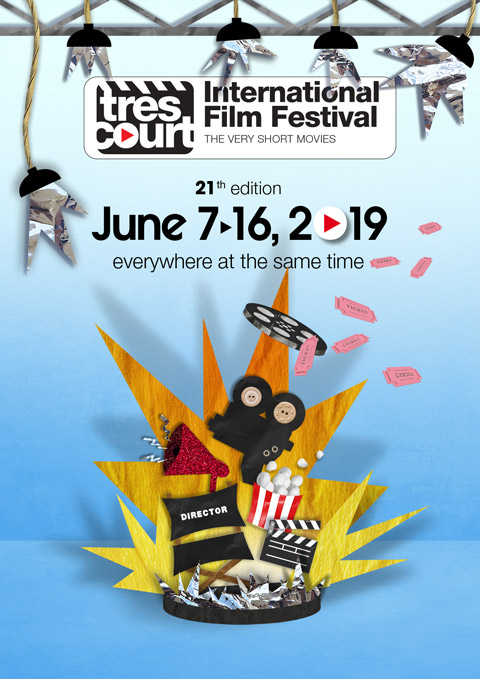 For the second year, Sophie Labruyère
produced the poster for the Très Court,
atmosphere of cut cardboard and aluminium foil. 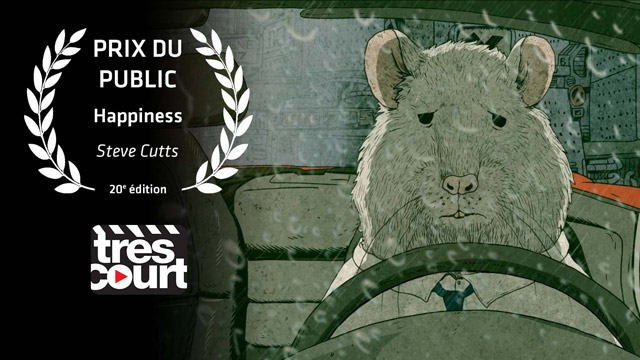 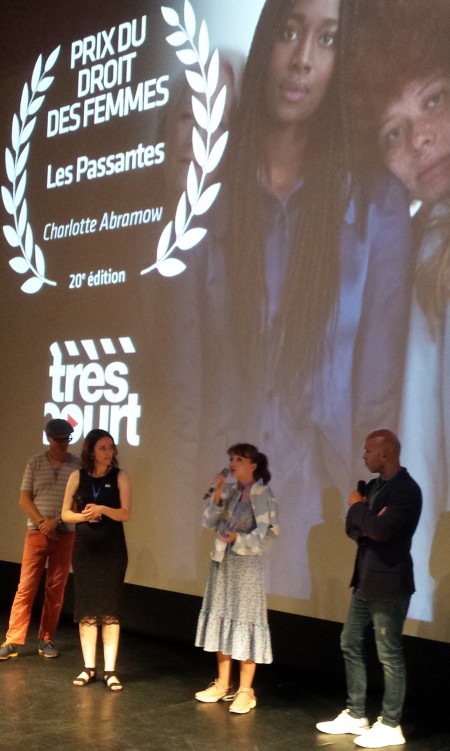 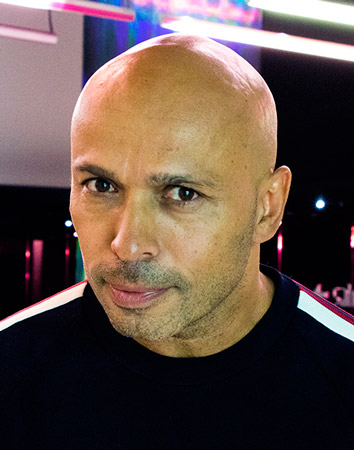 20th edition jury will be headed by Eric Judor.

It was not easy for our selection team to chose among 3000 films!
Choices have been hard, debates were lively.
Here is the list of all selected shortsfor the 20th edition.

Congratulations to the shortlisted directors, and thanks to all of us who participated!

Thank you for all the films already registered for the twentieth edition of Très Court International Film Festival! The selection team has a lot to watch!

Our submission platform will be closed by the end of the week, February 18th. Hurry up, latecomers!

And don't forget to send your film (either via WeTransfer or by providing a previw link on your form online) and your signed form (either by email or by poster mail).